Madefor is its Members. Seeing our Members not just engaging with the Program, but fully embracing it and finding their own lasting meaning and benefits is why we come to work every day. Our featured Member this month reminded us that not only do we see our Members this way, our Members see each other this way. We talked to Josh Mahoney, husband, father, and Hydration Bottle enthusiast about what the Madefor Program meant to him, how he weighed in on certain Challenges, and those things beyond the monthly Challenges that make Madefor such an impactful experience.


Challenges can be, well, challenging

They’re not called Challenges because we can do them without thinking about them, though some are easier than others. Josh reflected on his success with the Hydration Challenge. Using the bottle (which he still uses today), after each bottle drained, he slid a bead over, and then was on to the next fill-up. He says it is the Challenge that most stuck with him; it’s become automatic.

Josh’s favorite Challenge was Gratitude. He had a gratitude practice before starting the Madefor Program but says this practice did two things for him that he found very valuable. Rather than just journaling each day about what he is grateful for, he found that in this Challenge, he engaged not just the journaling practice but concentrated on feeling the moment and the gratitude rather than just listing a few things and “checking the box” so to speak. The second was the act of writing gratitude letters to others, which pushed him outside of his comfort zone and challenged him to be vulnerable in ways he would not have been otherwise. He remarks that he doesn’t believe he would’ve challenged himself in that way without the Gratitude Challenge.

Connection proved to be Josh’s most challenging month. While he was able to complete the Challenge, he didn’t feel the impact as much as he would’ve liked. The first part of the Challenge didn’t prove to be difficult, but the second part involving the Connection Cards didn’t pan out. As he reflects on this, he mentions that when he got the group together to do the cards, they moved through them just fine, but the magic just didn’t happen. He recognizes that this could be because everyone has to show up for this sort of experience in the same way for it to be transformational and that can be hard for people not in the same place as he was/is. Josh also mentioned that Fuel was another month that proved challenging. As a dad, he is trying to get dinner on the table and do a billion other things, so being aware and mindful of how he fueled his body was just not as important as other things that month. But we all have that month (or four), right?

So much more than 10 Monthly Challenges

Josh found that other parts of the Madefor Program were just as important as the Monthly Challenges. For him, like many others, the Hourglass Ritual was especially meaningful. He said that he always looked forward to that 45 minutes when he would sit down with the literature for a new month and read uninterrupted and with full attention and intention. He still uses the hourglass now. He also mentioned that the Madefor Community was another big part of the Program that really made an impact on him. He loved the diversity of people – from all over, in all stages of life, and all at different points in their journey. Being with a collective of people who were all united in making themselves better was empowering. All the different experiences and viewpoints also provided Josh with a multi-faceted way of looking at not just the Challenges but other things as well. He mentioned he was very grateful to be part of the Community for these reasons. 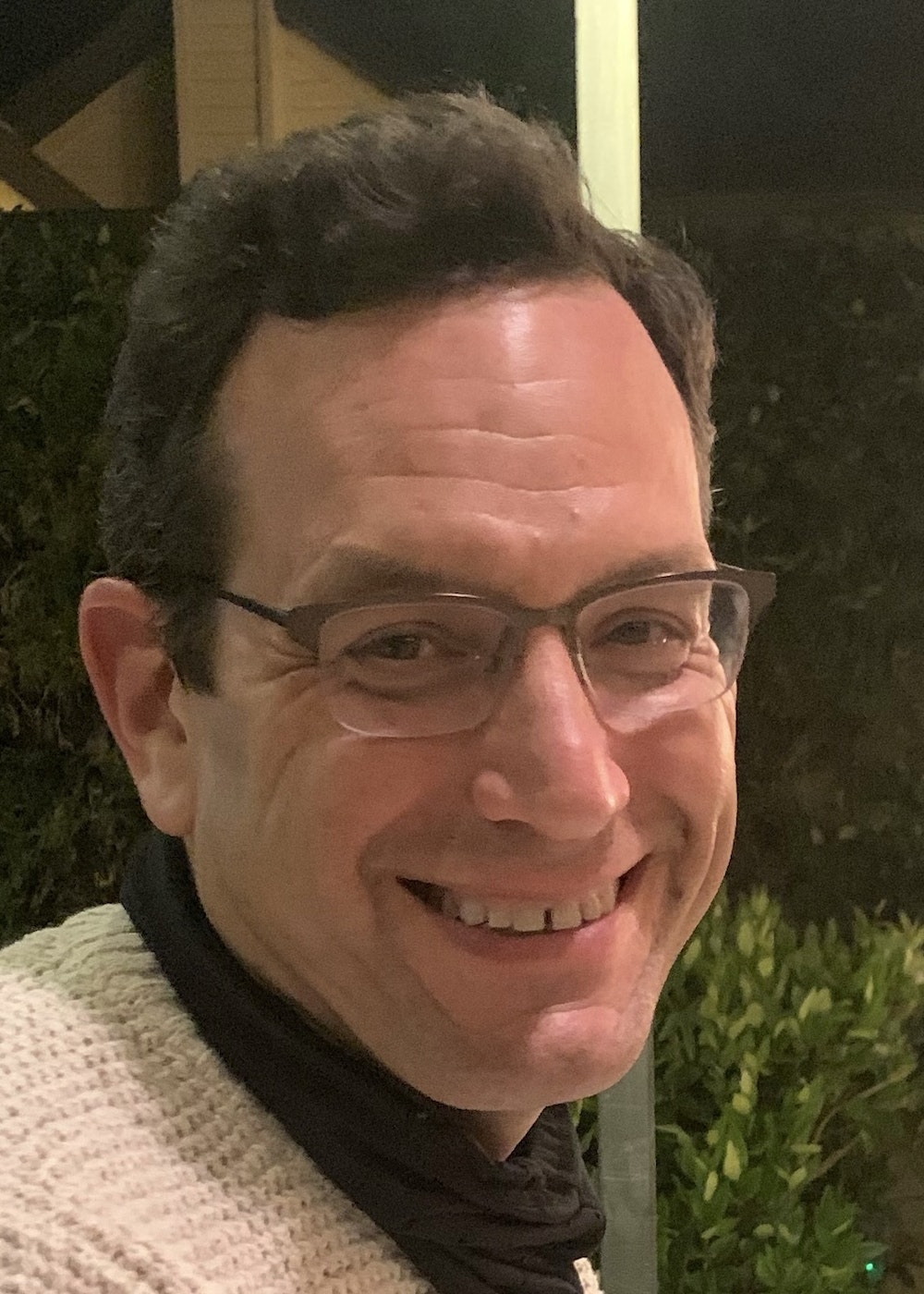 For Josh, the meta thing is made with all the little monthly micros. Focusing on small steps consistently over roughly a 30-day timeline makes change possible. When you compound those small steps each month, it creates something Josh has always been very passionate about, a Happiness Practice. Madefor helped him figure out how to put all the things together and provided a step-by-step map for doing it. It helps bring structure and consistency to the practice. Along the way, yes, you are going to get distracted, and you have to hold yourself accountable, but you know what to do to get back on track. The best advice he gave himself is what he offers to new Members, “Don’t get overwhelmed, just do your best to keep the commitment to yourself. It’s not selfish, it’s self-care.”